The story that I shall be recounting to you today is a truly wondrous one. But why, you may ask?  Well, because it resem 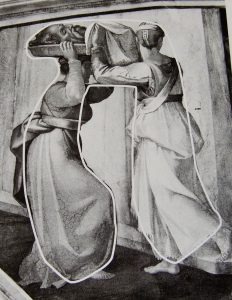 bles a biblical tale. It is rather like the story of Purim, in which a powerful character plots to harm the Jewish people, but ends up harming himself.  It is also akin to that of Daniel, in which the writing was on the wall (in our case on the ceiling!) but no one other than Daniel himself could decipher it.  In our account, numerous scholars, artists, historians, art historians and clergymen were unable to successfully decode the subject matter over the last 500 years.  That is until two modern-day ‘Daniels’ appeared on the scene and revealed the ceiling’s startling contents to the world.  These ‘Daniels’ go by the names of Rabbi Benjamin Blech, a professor of Talmud at the Yeshiva University, New York, and Roy Doliner, an art historian and specialist in the Renaissance in Rome.  Only through their collaboration were they able to solve the ceiling’s riddles, uncovering secrets on an enormous scale, as we shall see very soon.

The story begins in the 15th Century.  By that time, the Jewish people had undergone significant devastation.  During the three Crusades, Jews were massacred in Europe and the Holy Land.  They then suffered pogroms in more than two hundred blood libels.  This was followed by a series of expulsions from the major European countries, the last being from Spain, in which one of the most prosperous and cultured Jewish population of the era was utterly ravaged.  The Spanish Inquisition burnt our sacred books in the streets, in particular the Talmud; it imprisoned, brutally tortured then publicly torched any ‘secret’ Jews, before expelling the entire remaining community.  The Inquisition had been authorised by

Pope Sixtus IV at the request of Spanish monarchs Ferdinand and Isabella.

Pope Sixtus IV was born Francesco della Rovere, into a humble family.  He studied theology and became a renowned theologian and university lecturer.  Della Rovere was elected Pope due to his pious reputation, in the hope that he would eliminate, for good, the corruption then rife in the Catholic Church.  However he proved to be one of the worst Pontiffs.  Sixtus IV turned the Catholic Church into a family business, showering titles, estates and privileges on his relatives, above all his nephews whom he made obscenely rich by ordaining them as cardinals (including a 16-year old!).  He was utterly ruthless and unscrupulous in the means he employed to attain astronomic wealth and absolute power for his relations.  (This attitude gave birth to the term ‘nepotism’, as nepote means nephew in Italian). 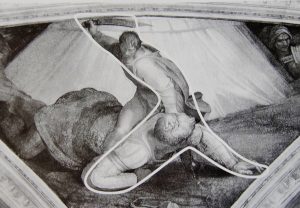 As regards Judaism and the Jewish people, Pope Sixtus devised the theological concept of ‘successionism’, which teaches that a given faith can replace a previous one which has ceased to function, just as a new king would take the place of a deceased sovereign.  He held that the pagan philosophies were succeeded by Judaism, but that this in turn was superseded by the Catholic religion, thus rendering all other faiths invalid.  Proponents also believed that because the Jews had killed Jesus and rejected his teachings they had been punished, losing their capital, Jerusalem, their holy Temple there and their homeland.  They were damned to be downtrodden and to wander the earth forever: a divine warning to anyone who might refuse to obey the rule of the Church.

Consequently, Pope Sixtus decided to rebuild Rome as a ‘New Jerusalem’, constructing the Sistine Chapel (in his name) to ‘replace’ the Jewish holy Temple of Jerusalem.  He designed it in accordance with the Bible (Kings 1, 6:2), such that its dimensions mirrored those of the Temple of Solomon.  The chapel was erected as a symbol of the triumph of the Church over Judaism, whose soul was deemed to have vanished off the face of the earth.

However Providence would have it otherwise, and engineered that this most sacred shrine of Christianity be covertly permeated with Jews and Judaism by the hand of one of the greatest artists of all time:  Michelangelo Buonarroti. 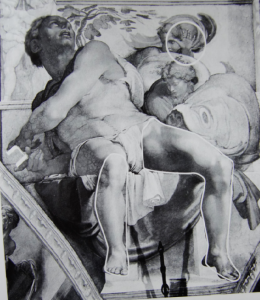 And so it happened that after the death of Sixtus IV, one of his nephews, Guiliano della Rovere, became Pope Julius II.  The new Pope wished to decorate the ceiling of the Sistine Chapel with depictions of Jesus and the Christian saints.  He insisted that Michelangelo be engaged on the assignment, although the artist initially refused, considering himself merely a sculptor and not a painter.  The Pontiff’s persistence left Michelangelo little choice, but Julius was clearly oblivious to the type of character he was dealing with.  The artist was a free-thinker, a life-long seeker of the truth, a man of rock-solid emotional tenacity who would not tolerate injustice and would often stand up for the underdog.  He was a devoted Christian who studied Judaism and held it in high regard.  He could not bear the Vatican’s corruption and was enraged by the brutality of the Church towards the Jewish people who had given him his Prophet and the Apostles.  Michelangelo decided, therefore, that he would use his commission as an opportunity to secretly glorify Jews and Judaism whatever the cost, as we shall now see.

What arose inside the Sistine Chapel is a marvel comparable in its magnitude only to a biblical miracle.

Photos below by Maurice Hoffman 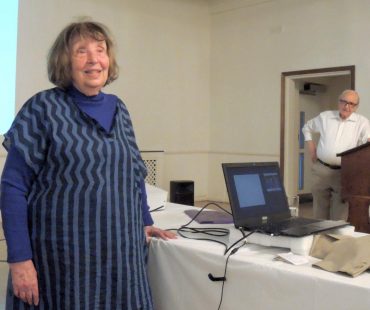 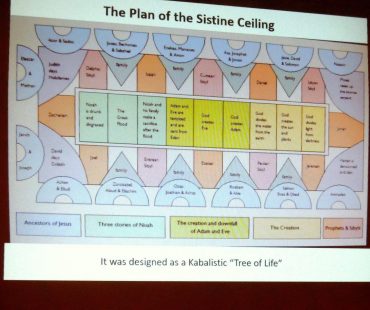 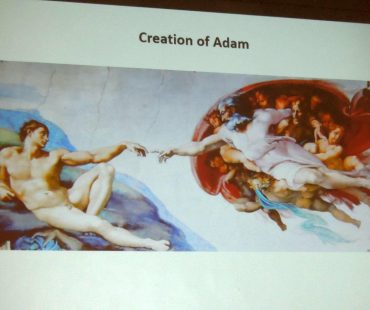 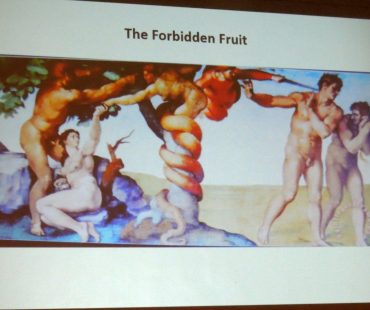 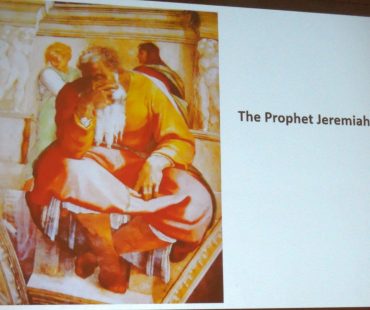 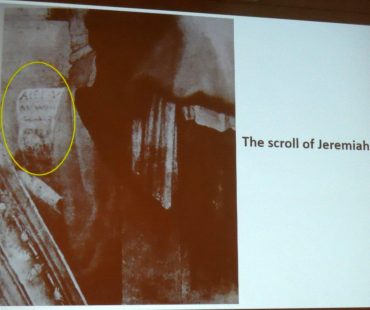 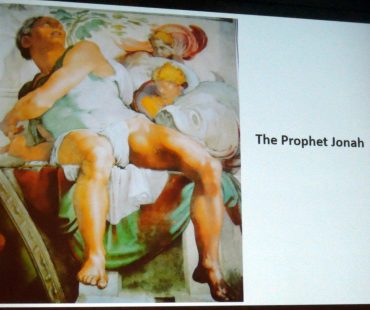 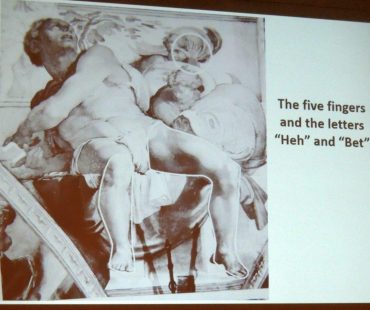 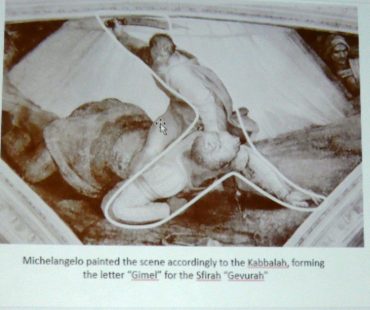 'Stunning secret Judaism in the Vatican' - Photography by Maurice Hoffman