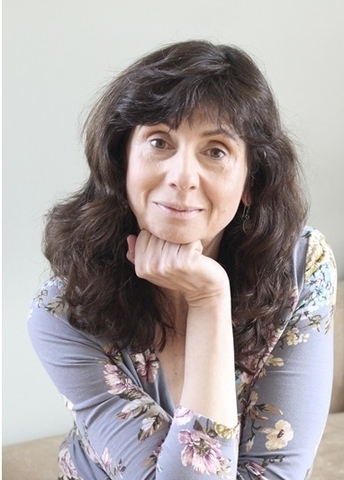 Our upcoming film screening of 'A FILM ABOUT PROF. SHIMON REDLICH'S RETURN TO the UKRAINE AND POLAND' will be introduced and discussed by Dr. Joanna Michlic world expert on Families, Children, and a senior scholar of the Holocaust and Genocide Studies.

Bellow is a summary of her CV.

Dr Michlic is a social and cultural historian specialising in the memory of the Holocaust and Second World War in Eastern Europe, the formation of modern nationalism and anti-Jewish stereotypes in Poland, Polish-Jewish relations, East European childhood during and after the Second World War, and the history, education and postwar memories of rescue of Jews in Eastern Europe, especially in Poland.

Dr. Joanna Michlic was the Founder and Director of the HBT program on Families and Children and senior scholar of the Holocaust and Genocide Studies and East European History.

Recently she has been appointed a member of the Kagan Fellowship Committee of the Claims Conference in New York, 2015.