Many of you will remember the hugely successful London launch of the English language translation of Gigory Kanovich's Shtetl Love Song, back in December. The evening included a musical soiree, comprising of Yiddish folk songs, performed by musicians Steven Leas, Ilan Lazarus, Yoav Oved and Stefan and Arjan Byron, as well as a very special guest performance by Lukas Geniusas (silver medalist 2010 Chopin piano competition and 2015 Tchaikovsky competition).

We are delighted that our dear friend and esteemed colleague (at Meretz UK), Lawrence Joffe, who last featured on the blog, here, has just recently reviewed Kanovich's stunning novel, for the Jewish Chronicle, HERE.

Here, is publisher, Stephan Collishaw's (of Noir Press), account of the launch event, for anyone who missed it. It was a truly wonderful evening (as the photos, below, attest):

‘Shtetl Love Song’ by Grigory Kanovich is an important novel. Not only is Kanovich a widely admired writer, the winner of multiple awards, translated into numerous languages, but his novels pack an historical and emotional weight greater than most.

It was a wonderful privilege to be able to publish the first of his novels to be translated into English, but it also felt like a heavy responsibility. Not only did the book we were to bring out need to be exceptionally well translated, immaculately edited and well presented, it also had to be given the oxygen of publicity that it so well deserved.

Knowing this, I contacted Nitza Spiro, of Spiro Ark, to help launch the novel in November 2017.
From the very outset of our communication, Nitza proved to be enthusiastic, knowledgeable and passionate about presenting Jewish culture to a wide audience.

Throughout the process of planning for the release of the book, Nitza was ready to talk, make suggestions and offer support.

Spiro Ark were responsible for the organisation of the prestigious London launch of ‘Shtetl Love Song’, and they made a wonderful job of arranging an entertaining, moving evening of words and music.

In a well-attended event at the Central Synagogue, London, Grigory Kanovich’s son spoke about his father and the work being done to conserve the memory of the shtetl in Lithuania. His talk and readings from Grigory Kanovich’s book were interspersed with Yiddish song.

The evening started with a song from the Cantor of Central Synagogue, Steven Leas. Also performing were Stefan and Arjan Byron, Yoav Oved and Ilan Lazarus. Their music brought a tangible flavour of the shtetl to central London. The evening closed with a short recital by the award winning pianist, Lukas Geniusas.

Spiro Ark were wonderful facilitators of a remarkable evening launching and celebrating the writing of one of Lithuania’s greatest Jewish writers. They were a delight to work with.

You are invited to watch the video of the event. 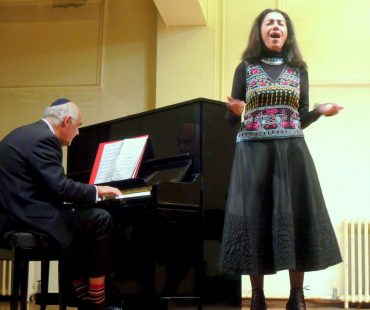 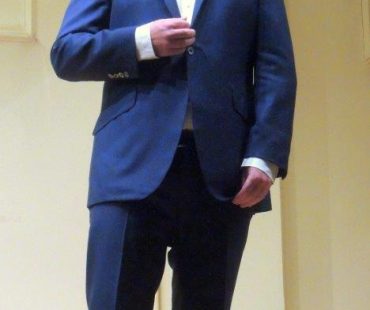 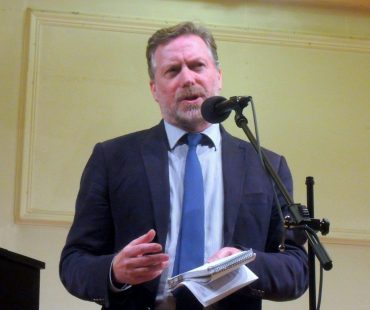 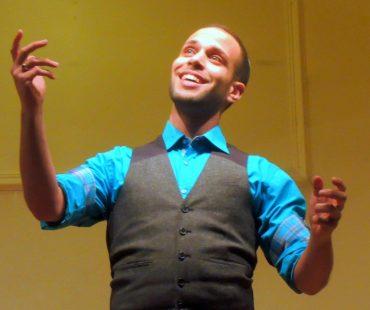 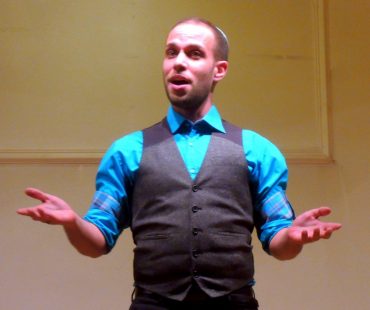 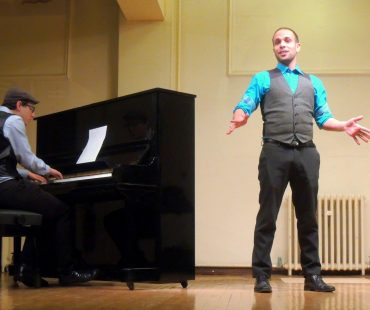 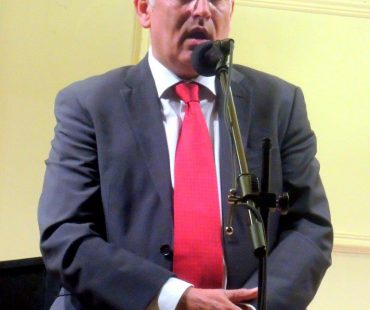 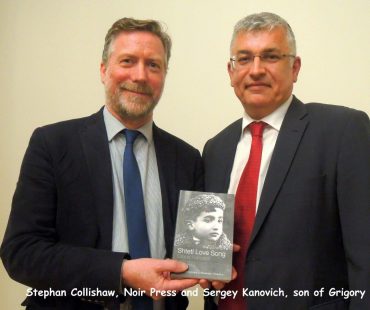 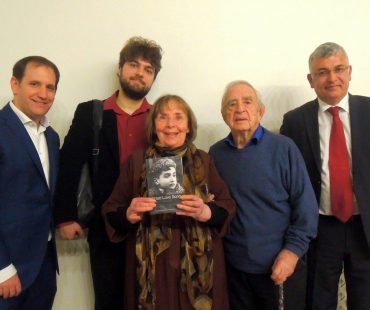 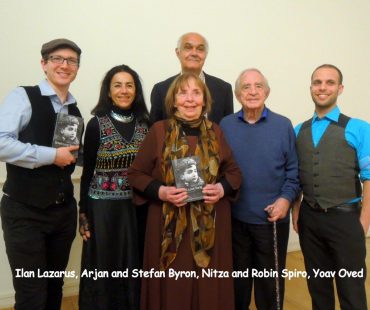 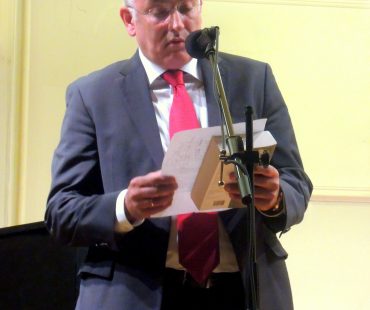