A review of our Jewish Pirates film event 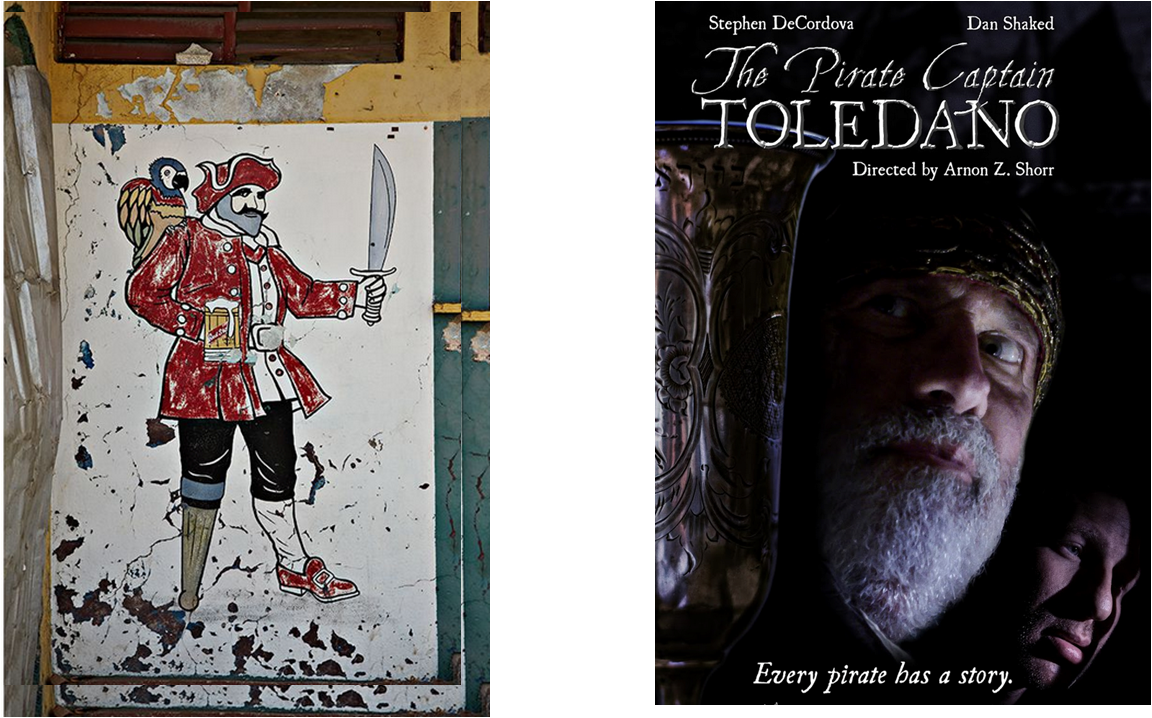 An Evening about Jewish Pirates

When we think of Jewish persecution and survival, piracy does not immediately spring to mind. However, when the Spanish Inquisition drove out hundreds of thousands of Jews, many turned to a vagabond life of looting and plundering.

“An Evening About Jewish Pirates”, presented by Spiro Ark and Harif, was a lively event at the HGSS featuring the UK premier of the first ever film made about Jewish pirates: “The Pirate Captain Toledano”.

The evening began with an introductory presentation on the history of Jewish pirates, accompanied by rum, before screening the 10-minute short film by writer-director-producer, Arnon Z. Shorr. To my delight, he had a moustache that would even make Blackbeard envious. Then both he and the film’s consultant, Richard Rasner, sporting a white and blue striped pirate shirt, joined us on Skype from LA for a Q&A.

Pirates are notorious for their pursuit of gold and worldly treasures, but the emergence of Jewish pirates was sparked by a need for spiritual survival. In Spain and Portugal, Jews were deprived of their religious freedom, forced to abandon traditions or face a certain death. A pirate’s lifestyle, free from society’s laws and vigilantism, offered more than adventure for these outlaws. The opportunity to reverse two familiar Hollywood tropes – swapping the victim narrative for adventure and the lustful, hedonistic pirate for a spiritual rebel – is what compelled Arnon to make the film.

This award-winning short film revolves around a pirate called Captain Toledano, who interrogates a stowaway, a refugee from the Spanish Inquisition. The film is inspired visually by Classical Hollywood and cuts straight to the heart of Jewish piracy by dealing thematically with religious rebellion and the desire for revenge against the Spanish.

The film is a triumph of production value. A period story set at sea on a ship is almost impossible on a short film and there were a few brilliant visual moments such as a haunting drone shot of the tall ship, a dark silhouette on the moonlit sea. The style – heavily influenced by Classical Hollywood – gives the story a lighthearted quality.

Arnon shows particular attention to detail when it comes to historical accuracy, using ancient Ladino folk songs for the score and an antique Kiddish cup from the heart of the Caribbean. The cup in fact belongs to Stephen DeCordova, the actor playing the captain, who brought the prop with him to audition. Stephen was born in the USA, but his mother comes from Kingston, Jamaica, descending from Jews who fled the Spanish Inquisition and the Kiddish cup has been in his family for generations.

Stephen’s subtle, restrained performance made his silences and omissions all the more impactful. As a British viewer, I was not entirely convinced by some of the generically European accents, which slightly undercut the authenticity of everything else. The film overall was a highly original idea and an interesting introduction to Jewish piracy, but let down somewhat by its predictability and lack of psychological depth.

The subject matter and concept, rather than the artistic execution, is what enthralled the audience at HGSS and there were many pirate enthusiasts who relished the opportunity to ask an expert questions about this unusual slice of Jewish history.

The event had the effect of firing everyone’s imaginations and I have no doubt many will be inspired to find out more about this era. The short film shows, in no uncertain terms, the potential of a weightier feature or TV series on the subject, and I hope that Arnon will be able to bring such a story to our screens soon. 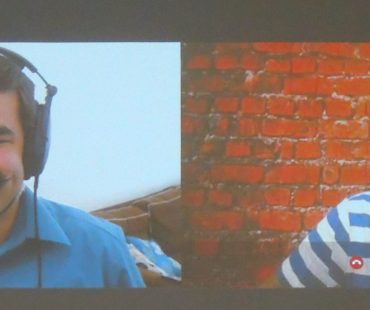 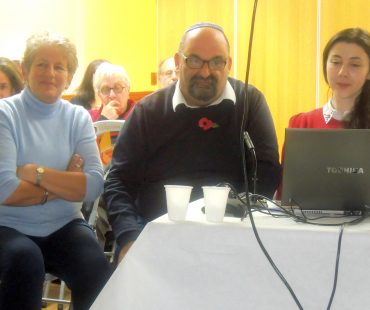 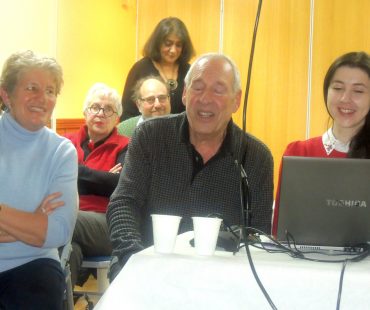 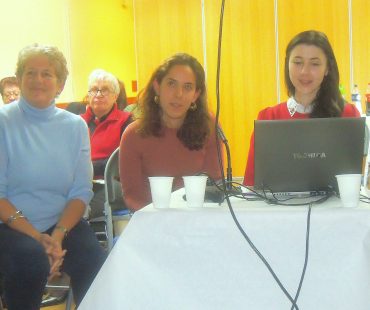 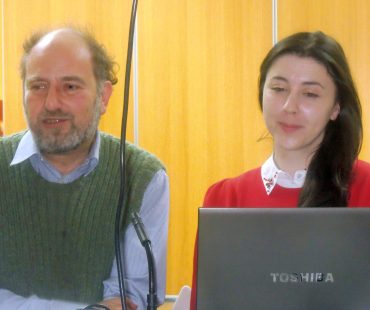 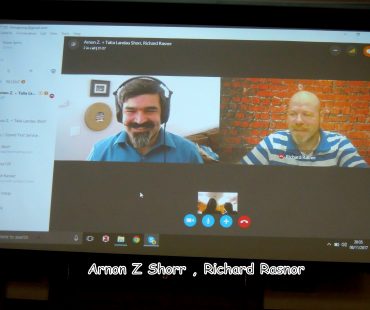