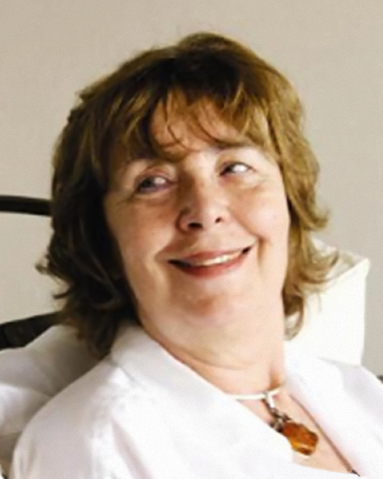 In 1998 we founded the Spiro Ark. Over the past 10 years we have managed not just to survive but we now find ourselves busier than we have ever been -and ever more passionate about providing inspiration to Jews, part Jews and non Jews alike to discover what it means to be Jewish. And in so doing, promoting Jewish survival through the presentation of Jewish History, Culture and exciting Hebrew and Yiddish language learning experiences, courses on Jewish Music, Art, Architecture, Jewish womens' issues through literature and art, Jewish special films, discussions, etc.

The Spiros are encouraged by their ever-increasing body of supporters and audiences. The Spiro Ark's new web site and social networking opportunities, will serve to attract even more young professionals and volunteers who will not only enjoy and participate in the Spiro Ark activities, but also help to ensure that the Spiro vision continues.

TZAVTA:"togetherness" in Hebrew: The Best of Israel
Tzavta, our Centre within Spiro Ark which is focused on working to change an increasingly negative image of Israel by bringing to London the best of Israel's achievements and achievers in all areas to provide to both the Jewish and general public a positive and more objective and well-rounded image of the country. This program is organized by the enthusiastic and creative leadership of Sagi Hartov and Nitza Spiro plus a large cadre of dedicated volunteers of all ages. During its short existence Tzavta has managed to present over 100 separate events which have included the first ever International Competition of Israeli Music outside Israel, the Finals of which were recently held at the Royal Academy of Music to a capacity, enthusiastic crowd of music lovers from all creeds and walks of life.

JTRAILS: Discover your Jewish Trails
This important Centre for the creation of unique "Jewish Trails", is supported by the Spiro Arc, the English Heritage Fund, the Rothschild Foundation (Europe) and the Pears Foundation. Situated in the grounds of the Oxford Centre for Hebrew and Jewish Studies near Oxford, UK, it is creating Jewish discovery trails throughout the UK. The inspired aim of this project, directed by Jewish historians Marcus Roberts and Robin Spiro, is to make people aware of their family's history and experiences and to encourage inter-communal knowledge and to better inter-communal relations.

Looking back 30 Years - and the Next 30 Years and Beyond
For the last thirty years and for the thirty years before that, the Holocaust has affected virtually every one of us. Being one of the most significant crimes in human history it has taught us, as Jews,part Jews and non Jews that we must celebrate differences rather than accentuate them, without any group having to lose its own identity. For the next thirty years, and beyond, we at the Spiro Ark shall continue to create a welcoming atmosphere of learning and sharing.

We invite you! The Spiro Ark invites you! Tzavta and Jtrails invite you! Come and participate in our Jewish historical and cultural experiences through our many varied and unique activities. Come join in, share, contribute, provide feed-back and enjoy!