Heritage Challenges and Progress in Egypt 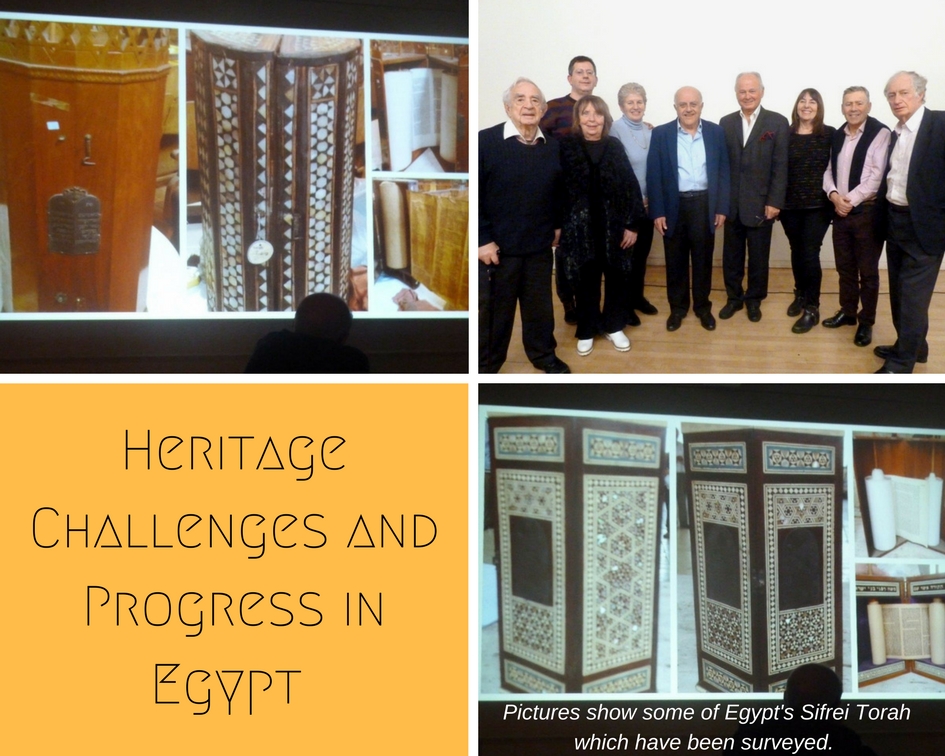 Many of you showed a keen interest in our Egyptian Heritage event on Wednesday 17th January.

Two founding members of the Nebi Daniel Association which campaigns to preserve Egypt's Jewish Heritage, Roger Bilboul and Yves Fedida, talked to us about their charity's activities, including, most excitingly for most of you, the exceptionally exclusive work of documenting Egypt's Torah scrolls.

Our photo collages give a small glimpse of the fascination of the topic but, to find out more, you are invited to watch a video of the event, PART 1 and PART 2. 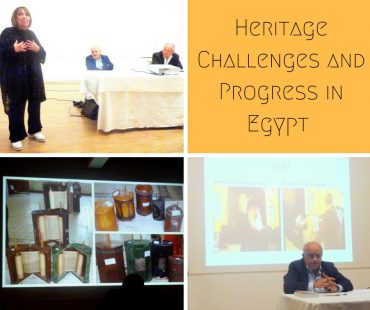