POSTPONED! THE OUTSIDERS By Philipp Ther

POSTPONED! THE OUTSIDERS By Philipp Ther 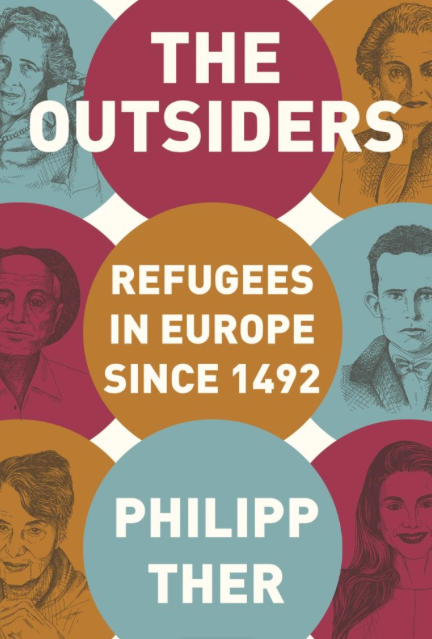 In association with the Insiders/Outsiders Festival

Philipp Ther’s new book The Outsiders, introduces us to the history of Europe as a continent of refugees. His sweeping narrative crosses the Mediterranean and the Atlantic, taking readers from the Middle East to the shores of America. Robert Winder, whose recent book Bloody Foreigners, details the history of immigration to Britain will discuss with him the major causes of mass flight, from religious intolerance and ethnic cleansing
to political persecution and war. They will cover the perils and traumas of flight and explain why refugees and asylum seekers have been welcomed in some periods—such as during the Cold War—and why they are rejected in times such as our own.

Philipp Ther is professor of Central European history at the University of Vienna. Robert Winder was literary editor of The Independent for five years and Deputy Editor of Granta magazine during the late 1990s. 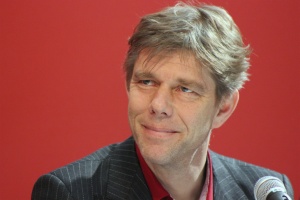