ARK AND BIMAH IN THE SYNAGOGUES OF EARLY MODERN EUROPE, 1550 TO 1800 by Dr Gordon Higgott

ARK AND BIMAH IN THE SYNAGOGUES OF EARLY MODERN EUROPE, 1550 TO 1800 by Dr Gordon Higgott 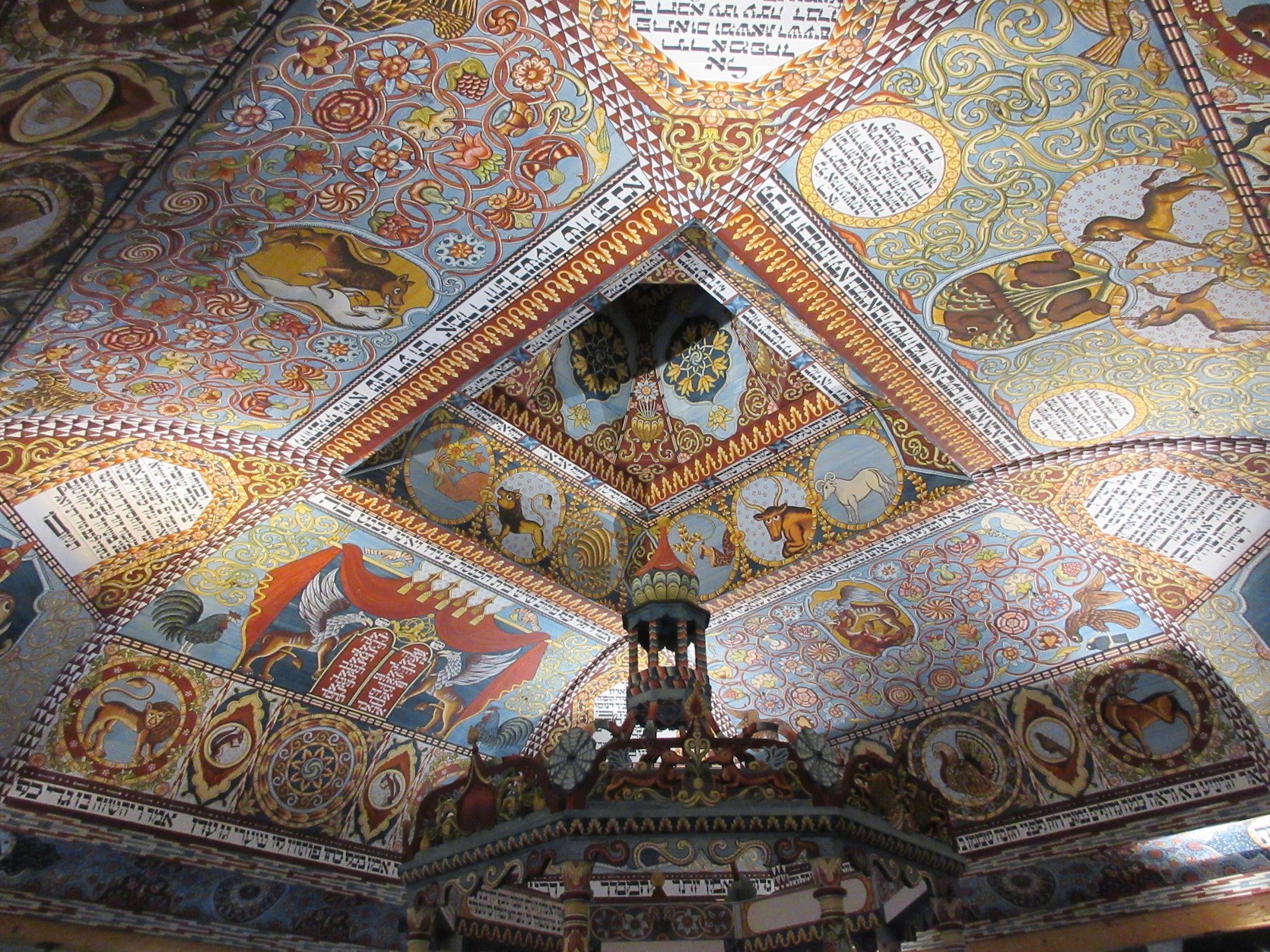 ARK AND BIMAH IN THE SYNAGOGUES OF EARLY MODERN EUROPE, 1550 TO 1800, lecture by Dr Gordon Higgott

The ark and bimah are unique to Jewish architecture. The ark, or echal, is the large cabinet for the Torah scrolls, and the bimah, or tevah, is the 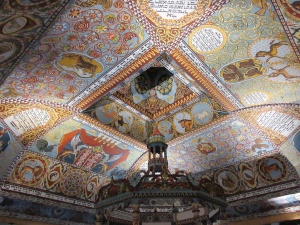 enclosed platform for reading the Torah and preaching in the synagogue. Their origins go back to Second Temple times, but in seventeenth-century Europe, under the influence of the Baroque in Italy, they became richly decorated features, competing with each other for dominance in the space. The bimah became an open-work pavilion, often enclosed by spiralling Solomonic columns, and the ark developed into a lavishly ornamented tabernacle, crowned by scrollwork and pediments. In the ghettos of Italy and southern France the ark and bimah were placed on opposite walls of the synagogue, but in the prayer-halls of Ashkenazi communities in central and eastern Europe the bimah was a commanding central feature, often raised above the ark and joined to the roof of the synagogue. How do we interpret these buildings and the many symbolic motifs found in their painted and relief decoration? We will look at the synagogues of Venice, Padua and Carpentras, the Esnoga in Amsterdam, Bevis Marks and Duke’s Place 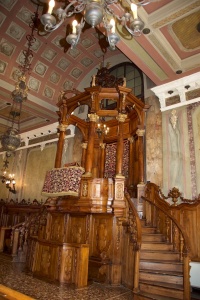 in London, and the masonry and destroyed wooden synagogues of eastern Europe. Amongst the latter is Gwoździec in the Ukraine, completed in about 1730 but lost in World War I. The bimah and the remarkable painted ceiling of this building have now been superbly reconstructed in the new Polin Jewish Museum in Warsaw.

Dr Gordon Higgott is an architectural historian who specialises in the study of architectural drawings and design practice in early modern Britain. He has published on the work of Inigo Jones, Sir Christopher Wren, Nicholas Hawksmoor and the history of St Paul’s Cathedral, and has lectured on synagogue architecture at Limmud and at Jewish communities in London.