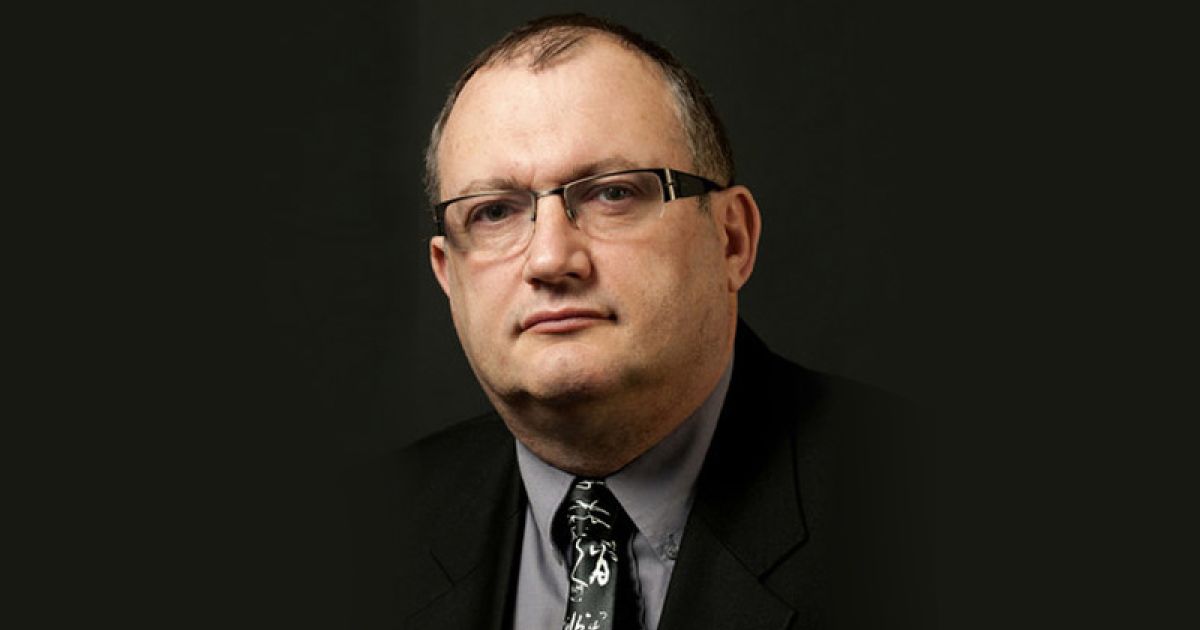 A day after Israel’s second elections in three months and the country is still faced with the difficult task of putting a new government together. What did Israel gain from having two elections in such a short period and what are the realistic chances of putting a new government together in as short a time as possible? In the light of yesterday’s election results, Professor Newman will discuss the attempts which have been made over the years to reform Israel’s electoral process and why such proposals have never been implemented. What are the chances that the country’s policy makers will push for electoral reform to take place in Israel in the future , aimed at greater government stability and more effective governance.